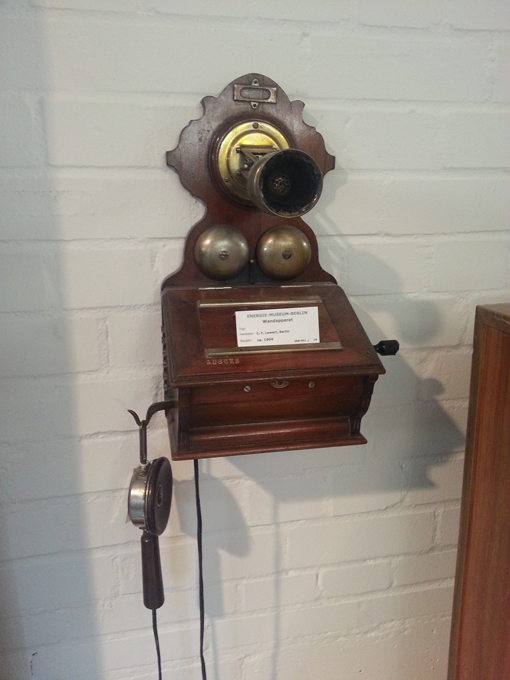 Berlin, Electricity and a City's Identity

One of Germany’s most influential participants of the world electrical market was Werner von Siemens, and in 1847, as British author Anthony Read explained, “the foundations were laid for the electrical industry that was to become such an important element of Berlin’s manufacturing base, when a young artillery lieutenant named Werner Siemens set up in business in the back court of a house in Schönebergerstrasse with a mechanic called Johann Georg Halske” (82).

It was with the help of Siemens and the many other German electrical companies that the city was able to develop cutting edge electrical research, and those developments led to an influenced city identity, as the electrical innovations literally left their marks on Berlin. Whether it is through the city transportation—a vast network of above and below ground electric railway—or the cityscape—a visual reminder of technical innovation—Berlin had been built by the electrical industry.

The development of electric transportation, lighting and telecommunication in Germany produced many innovations to the global electric market. There are reminders of the country's technical innovations all throughout the German capital. Berlin has a reputation among foreign visitors and is a source of self-identity for its citizens. But as the decades went by, Berliner identity has changed. Contemporary books, from both German and foreign authors, set in the German capital mention electricity and the various electrical applications of the twentieth-century. Despite reminders all around them, the German authors show those applications less attention than foreign authors when writing about Berlin. 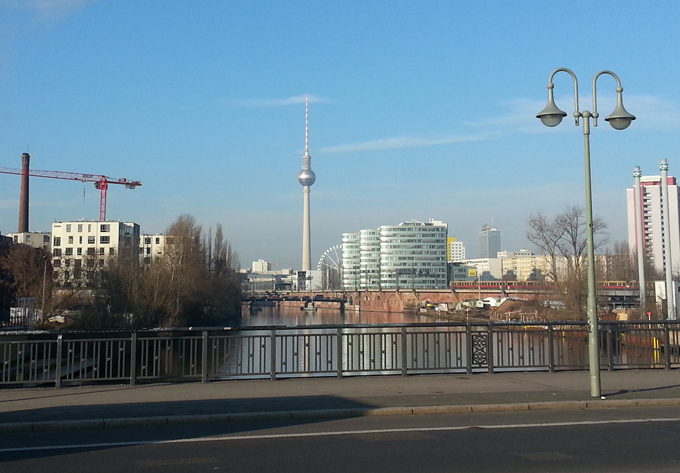 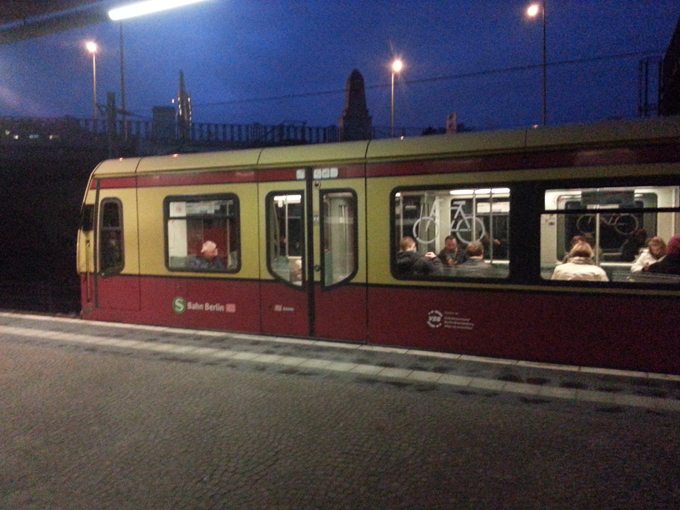 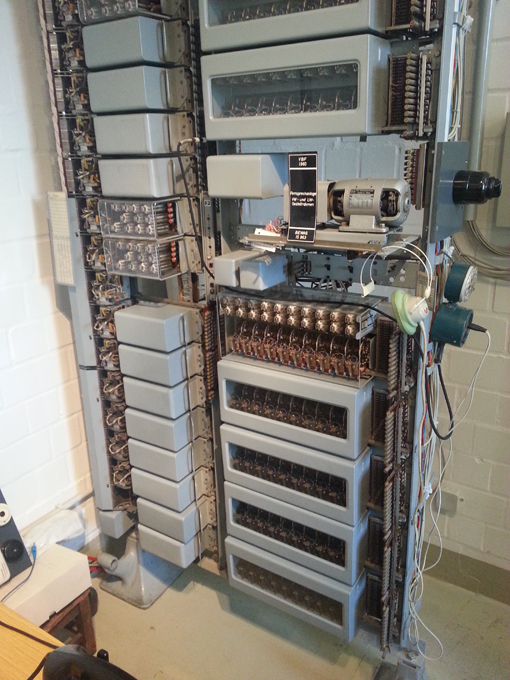