When one considers the symbols of Germany two things come to mind, the Berlin Wall and the Brandenburg Gate. The Wall stood as a testament to the separation of the great city and its people. The Brandenburg Gate stood as reminder of who the Germans are, it is their symbol of unity, walls come and go but the Gate is forever.

The Brandenburg Gate has stood in Berlin since the late 18th Century, it has always stood as a symbol for the German people. The symbol that it stands for has changed throughout the years. The Gate is not a stagnant symbol of days gone by, it instead has always maintained relevance as it changes throughout the decades with its people. The Brandenburg Gate is the ultimate symbol of the German people, it has been altered through the years by its people to stand for their current beliefs. 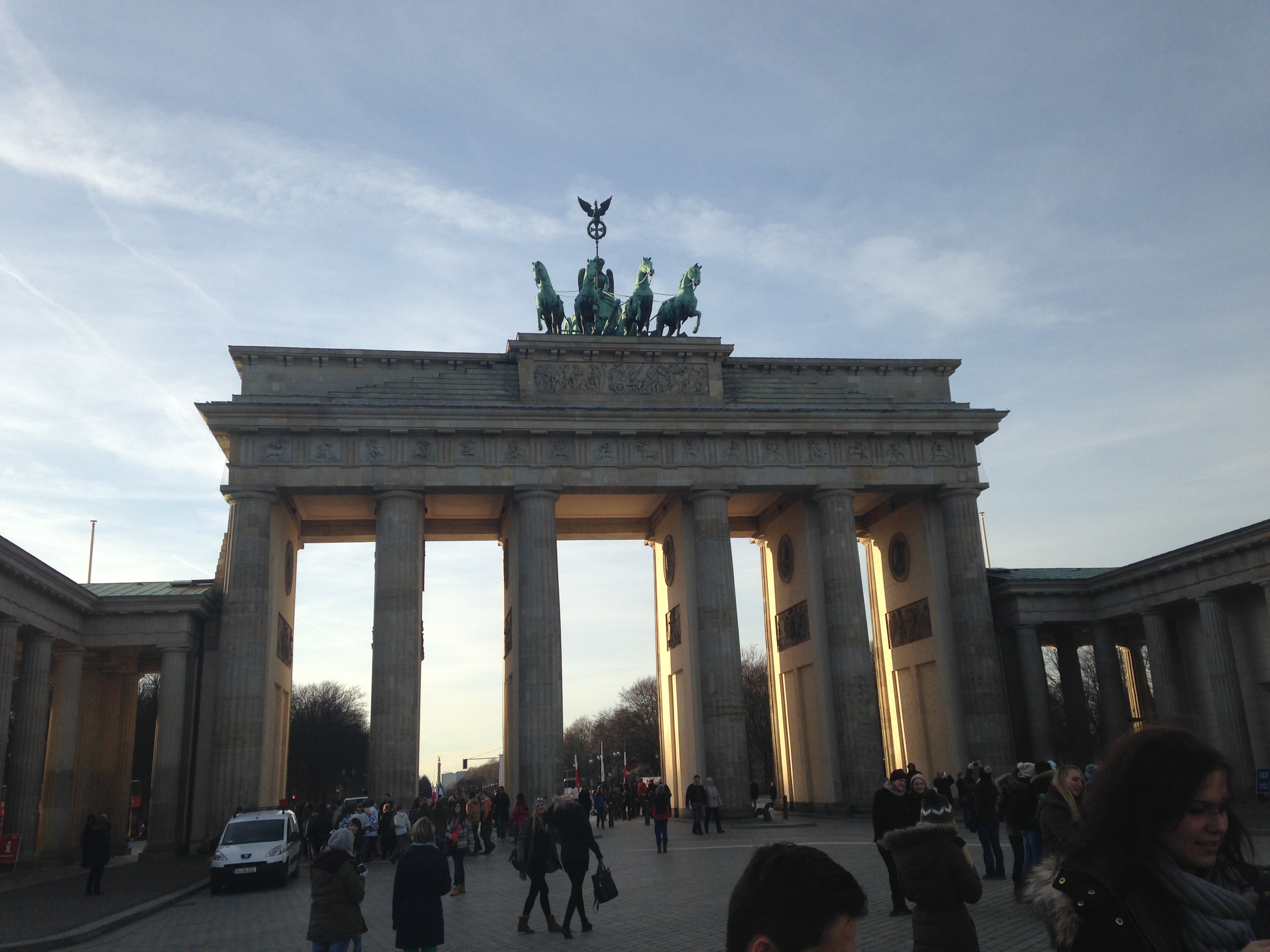 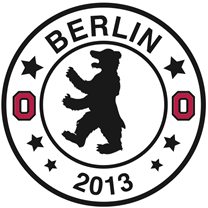 In order to better understand the Brandenburg Gate and its meaning, one must take a closer look at its history. This guide will go through the history of the gates existence from it's creation in 1788 all the way to today, where it still proudly stands as a testament to the German people.

This guide will cover the history of the gate through the eras of Napoleon, WWII, GDR and today