Sexuality: The GDR & FRG: The GDR 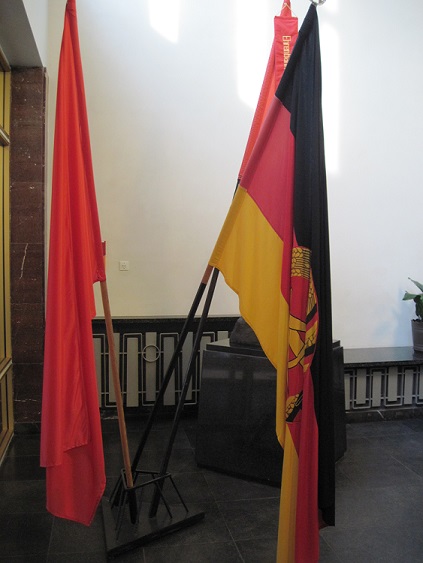 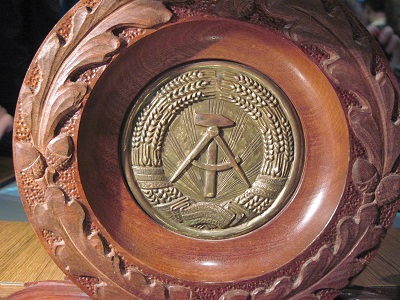 Intro to the GDR

The German Democratic Republic, or GDR, was established after World War II, on October 7th 1949, when Germany was divided amongst the allied powers. Great Britain, France, and the United States established the Federal Republic of Germany, or FRG, while the Soviet Union established the GDR--another satellite nation in the eastern bloc. The GDR was half the size of West Germany, encompassing german territories like Saxony, Brandenburg, Lusatia, Mecklenburg, and Thuringia. Like the Soviet Union, East Germany became a socialist nation, banishing capitalist ideals and adopting the egalitarian ideals of socialism. What was quickly apparent in both East Germany and West Germany was that building a new nation's government from the ruins of Facism was not going to be simple. East German socialism was slow to remove old Nazi laws that restricted sexuality and defined morality, clinging to more conservative and traditional laws that censored and repressed sexuality. This was the prominent theme early on in the GDR, especially during the 1950s and early 1960s. During this time period, abortion was still restricted unless the mother's health was at risk or unless she claimed that she needed an abortion for eugenic reasons. Divorce was difficult to acquire as well, with the state being very unsympathetic even to women who were being abused in their marriages. Sex education was nonexistent, leaving youths to learn about sex and sexuality from their hesitant and prudish parents or from what they could glean out of the West German media. The people of the GDR were sexually confused and abused. The German people still remembered the sexuality of the Weimar Republic--the very explicit exposure to sex through art, film, cabaret, and prostitution that came along with poverty. And the even more fresh Red Army rapes that occurred primarily in East Germany left the east Germans confused and victimized by sexuality. In short, the socialist regime in the GDR spent over a decade recovering from an abused sexual perspective that reverted back to the conservative sexual censorship that accompanied Hitler's regime and also accompanied socialist nations like the Soviet Union.

During the mid 1960s a change began to occur in East Germany, beginning with alterations to laws that governed abortion and divorce. These changes became immensely popular amongst the East German people, which resulted in a more lenient and liberal perspective of sex and sexuality to blossom in the GDR. But what seemed to be the start of a sexual revolution and liberation quickly turned into a tool of the socialist state to gain the favor of the East German people and to appear progressive in the eyes of the world. Regardless of the state utilizing sexuality as a means to gain favor, spy, appear progressive, and further socialist ideals, the actions of the East German government allowed the citizens of the GDR to experience sexual freedom instead of censorship. This freedom spawned progressive movements that allowed for better sex education, more gender equality in the workplace, and a gradual overturn of the male patriarchy and of body commodification that dominated capitalist culture.