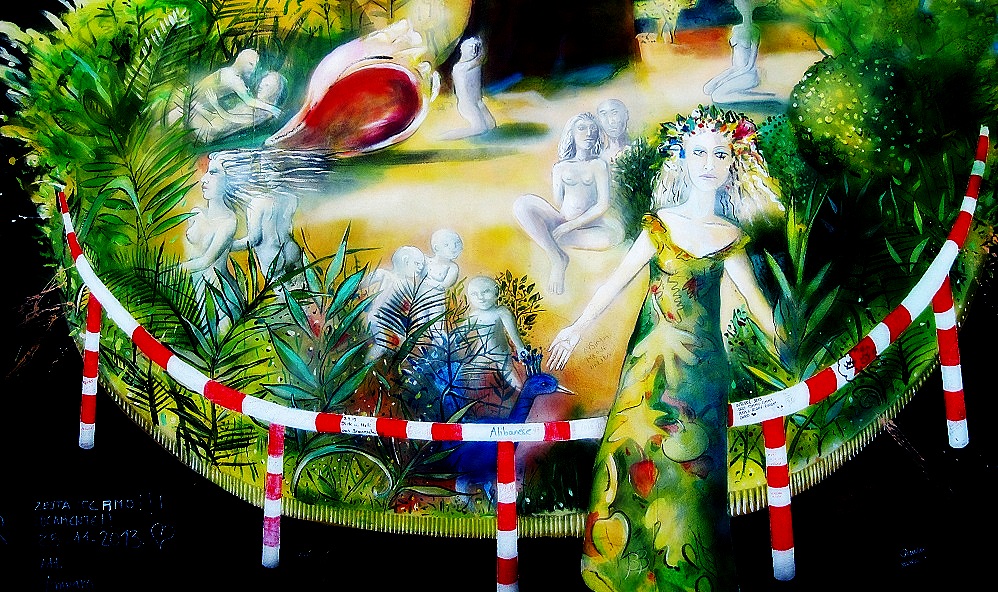 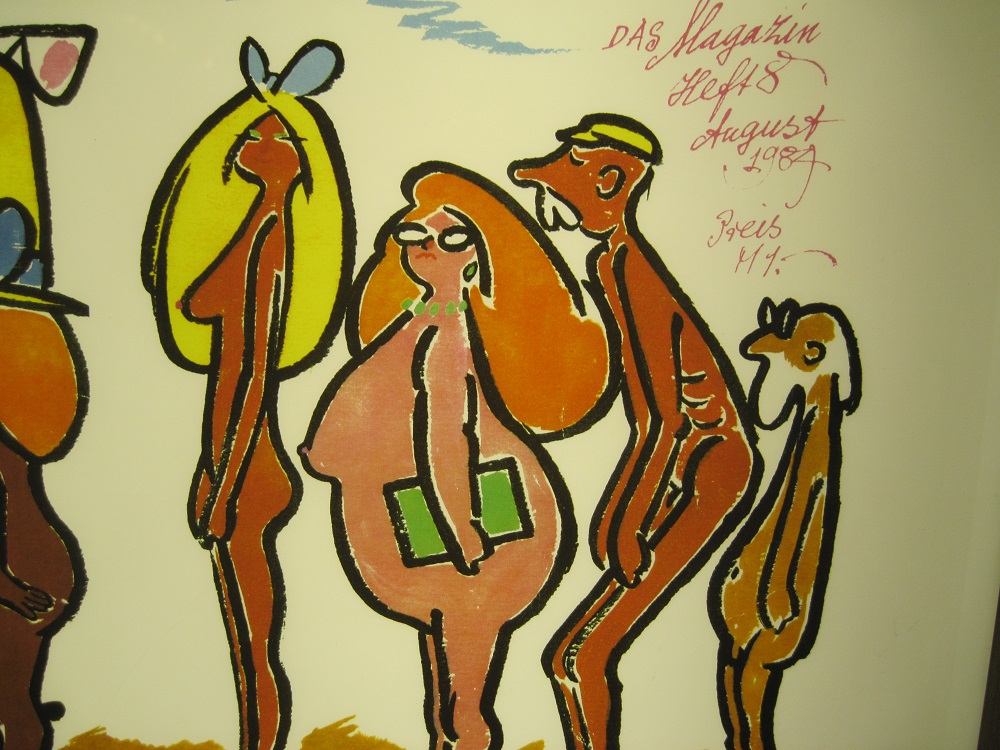 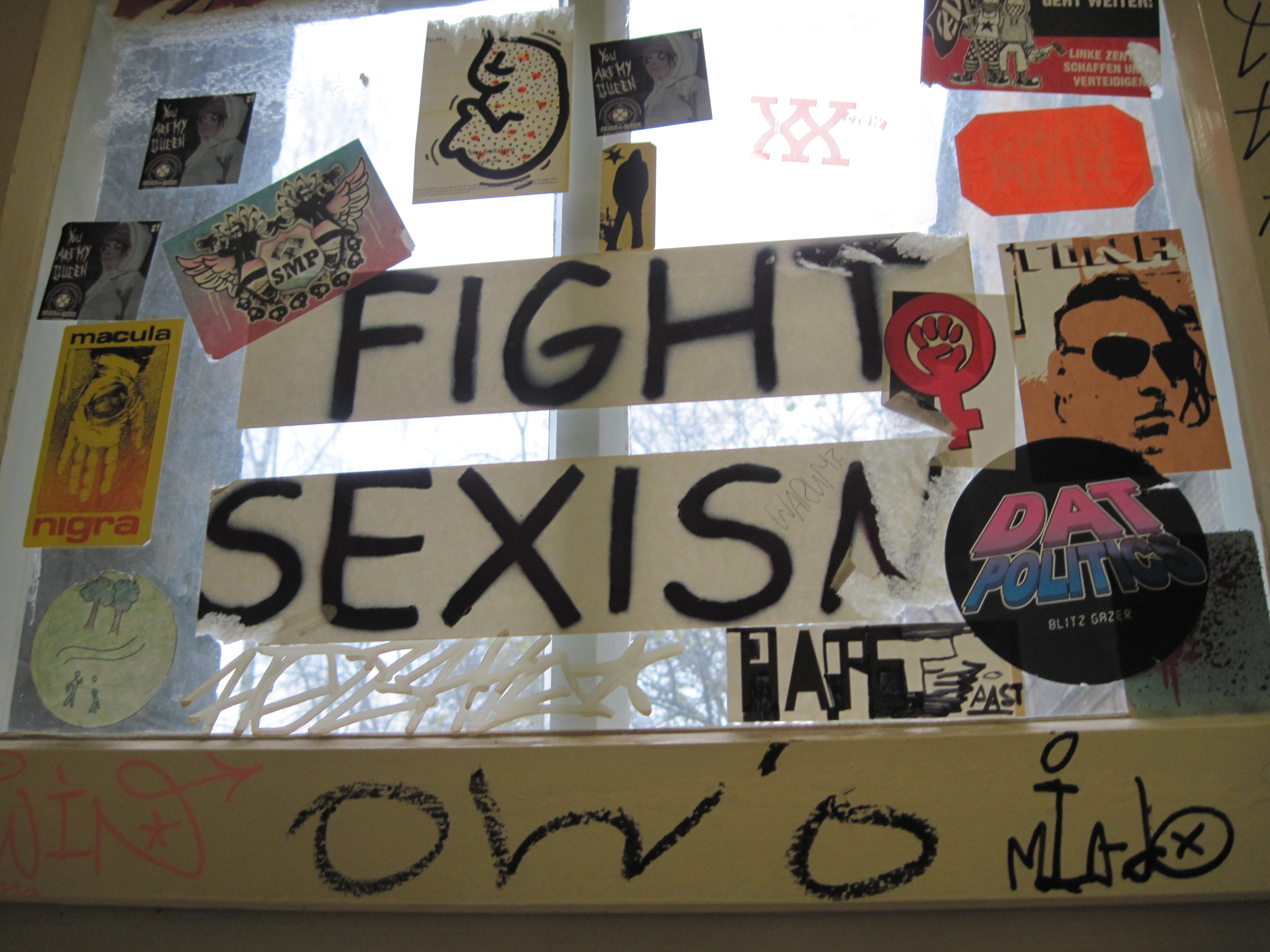 As with every issue of sexuality in the early years of the GDR, the state preferred to remain conservative on just about every issue. The same went for the question of erotica or nude images. In the 1950s, nude photography was linked exclusively to pornography, West Germany, and capitalist perversion by the GDR. There was a debate in the GDR about whether or not to allow nude photography to be published in any medium, and the debate concluded with the idea that nude photography would be allowed as long as it was asexual and accentuated the beauty of the human form, instead of sexualizing the naked body. Nude photographers were cautioned by the state to adhere to certain guidelines when photographing people in the nude, and those guidelines stated that nude models should be photographed outdoors, participating in a fun activity or sport. The idea was to deter sexual stimulation in the audience. It isn't hard to predict that these nude photographs quickly veered from the state-provided guidelines and turned into an East German version of soft pornography.

Das Magazin may have been one of the more popular publications that featured nude photographs, but it certainly wasn't the only publication that included them. Several nude photos were available to the public, and entire books of nude photos were available for public consumption. But what all of these publications had in common was that the nude photos they included almost invariably were of naked women instead of men. These photos did adhere to some of the earlier guidelines of nude photography, displaying women in nature - perched on rocks, reclining in the grass, relaxing by the sea - and many of the women in the photographs could be described as looking very natural. The women in these photographs were shot without makeup, natural body hair, and breasts unaltered by cosmetic surgery, yet all of these women could also be described as exceptionally pretty. Despite the uniformity of thinness and attractiveness, many people prided these photographs as representing the true East German woman: completely free, equal, confident. Yet nude models had to be young, pretty, and thin. The positions of the models in the photographs display a woman who has been posed by a photographer to appear sexually appealing. In short, women simply appear in photographs, they never are actively engaged in any activity other than being enthrall with the camera. In fact, whenever Das Magazin would try to portray a woman as anything but sexualized, they would often recieve complaints from male readers. The most common complaint was that nude models should not look too confident.

The rare male nude photograph did appear in Das Magazin from time to time, but was made problematic because nude photographs featuring male models were difficult to fit the conventions of nude photos at the time, in which the model appeared to have no agency, only an erotic enthrallment with the camera. Men were difficult to portray in this way simply because the conventions of the time placed men in a position of power and sexualizing a male model questioned the masculine stereotypes of the time. One image in particular sparked a negative response from readers. One man complained that the man appeared feeble, and he was outraged that they had posed a male model like they would a female model. Many male nude photographs were shot en media res, portraying men as active in their environments - men were shown joking/laughing, engaged in horseplay, or enjoying some camaraderie. Men were to act in nude photos while women were simply meant to appear.

It is clear that East German erotica was not inventive, innovative, or somehow furthering women's equality and rights but solidifying age-old sexist beliefs. The best proof of this claim is to look at the Playboy publication that was popular in West Germany. In 1984, Playboy borrowed an entire spread of nude images from Das Magazin and published them in an issue entitled "The Women of the GDR". So what was once regarded as erotica was now published in a publication that many East Germans, and the state, claimed to be capitalist smut.