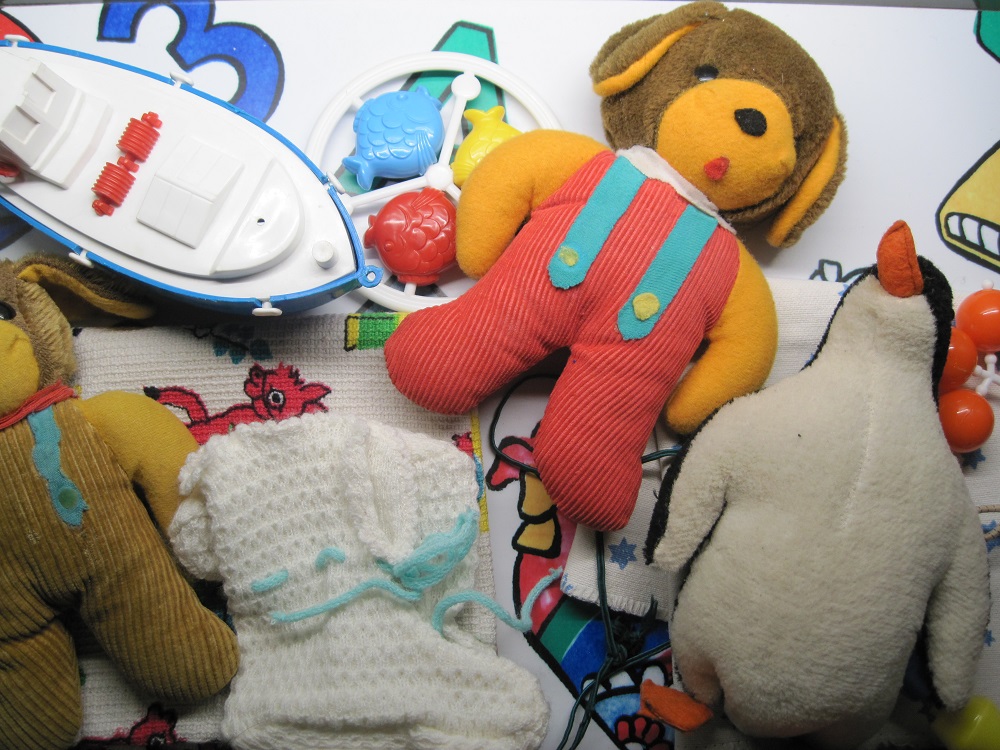 Sexual education of young people was nonexistent when the GDR was first established, the state clinging to the stereotypical socialist trait of sexual censorship, but as the government of the GDR became aware that they could utilize the sexuality of youth for their own means, they quickly began televising programs that taught parents how to talk to their children about sex. Many of these programs persuaded parents to speak to their children about sex as connected to love, or else their children might learn that sex is simply for pleasure. Some of these programs featured little boys discovering sex on their own through capitalist media like pornography, and thus becoming perverted in their ideas of sexuality. The East German goverment wasn't particularly concerned with the morality of sexuality, but the utility of sexuality. If they could convince the East German people that youths needed to explore their sexuality in a healthy way, early in life, and connect that sexuality to love, the state would create generations of East Germans who happily married, produced many children, and thought well of the state for their sexual guidance.

Many young people in the GDR were having sex and having children at a younger age than would seem appropriate even by today's standards. The age of consent in the GDR for heterosexual partners was 14. This law was indicative of where these sexual norms originated. The government. The socialist regime was always in need of more workers, so encouraging young people to have sex earlier and to get married earlier, always provided the state with a healthy flow of new laborers. Young adults and teenagers were also encouraged to leave their parents' homes to work and live beside other young people. The encouragement of the state paired with the work habits of young adults ultimately created an environment in which the youth of the GDR had the freedom, and the approval of the state, to explore their sexuality.