Sexuality: The GDR & FRG: Sexuality in the Youth Workforce 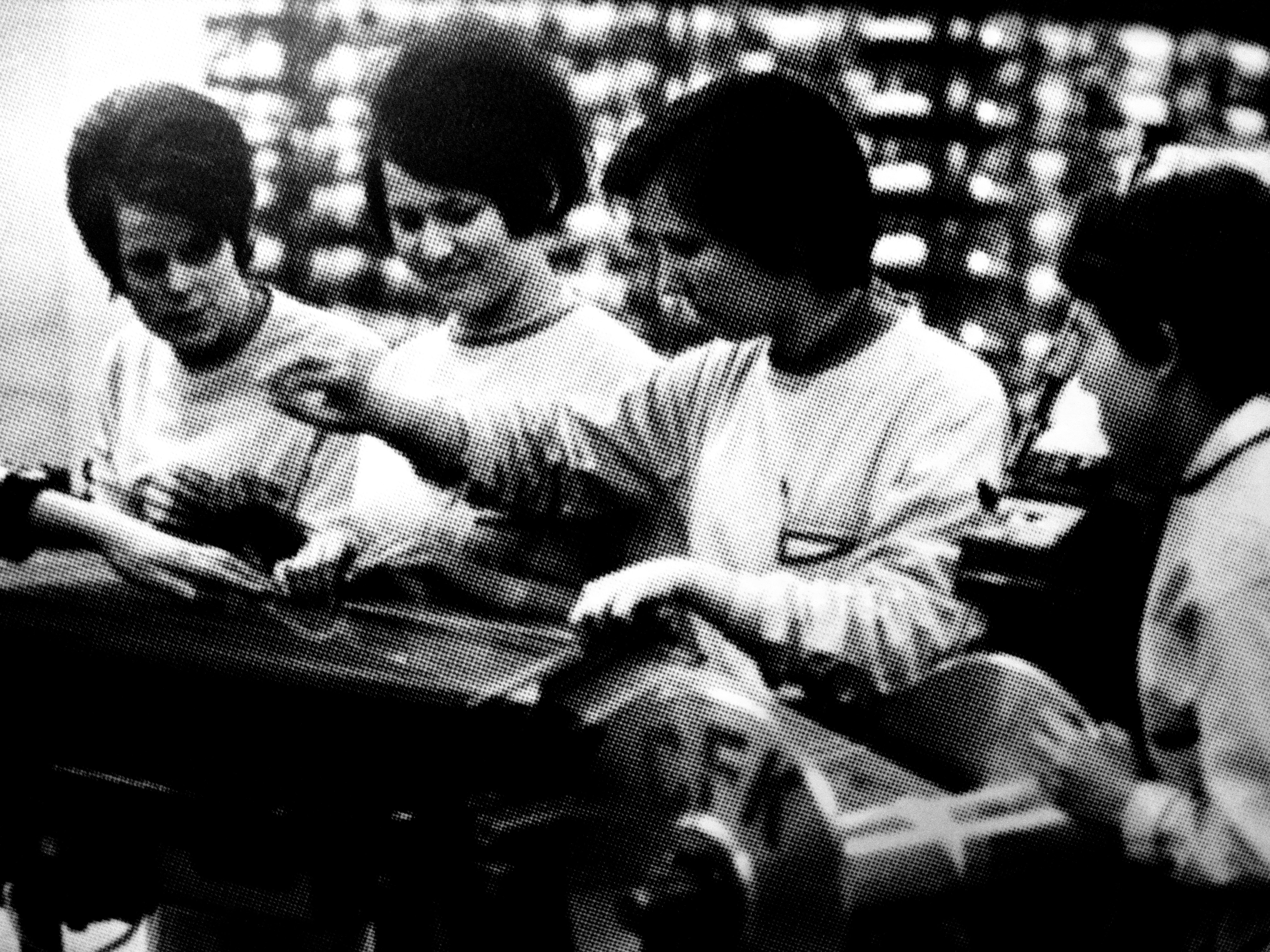 Youth in the Workforce

In the GDR, young people were not only encouraged to marry and have children at a young age, but they were also heavily encouraged to work at a young age. In a socialist state like the GDR, very few people were allowed to remain idle, and young people were recruited to work in skilled trades and go to school so that they could work in jobs that required educational background, but everyone was expected to work. Many young people would leave their parents' homes and live independently when they first began working or going to college. This was an opportunity for some young people to explore their sexuality with others their age without their parents being around to try and correct their behaviors or admonish them for experimenting sexually.

A significant portion of the youth population, when searching for work would acquire a skilled trade job or a job that required manual labor like a factory job. These types of jobs usually had a youth hostel, or youth apartment complex of sorts. The climate of these hostels varied greatly from one another. Some young people who lived in these hostels describe the environment as charged with sexual energy, many young workers having sex in the hostel with other youth workers and with multiple sexual partners. This type of co-ed, unsupervised environment gave young people a chance to date and have sex without fear of their parents encouraging them to be a good socialist and stick with one person, love them, and only when love is in the picture then have sex with them. These teens felt an independence that allowed them to feel free from the state mandated ideal of "sex only with love" and gave them the opportunity to explore their sexuality without feeling the need to marry or commit. Other youth hostels were described as just the opposite of this environment, though, where the management of the hostel would take it upon themselves to keep young workers separated and behaving themselves.