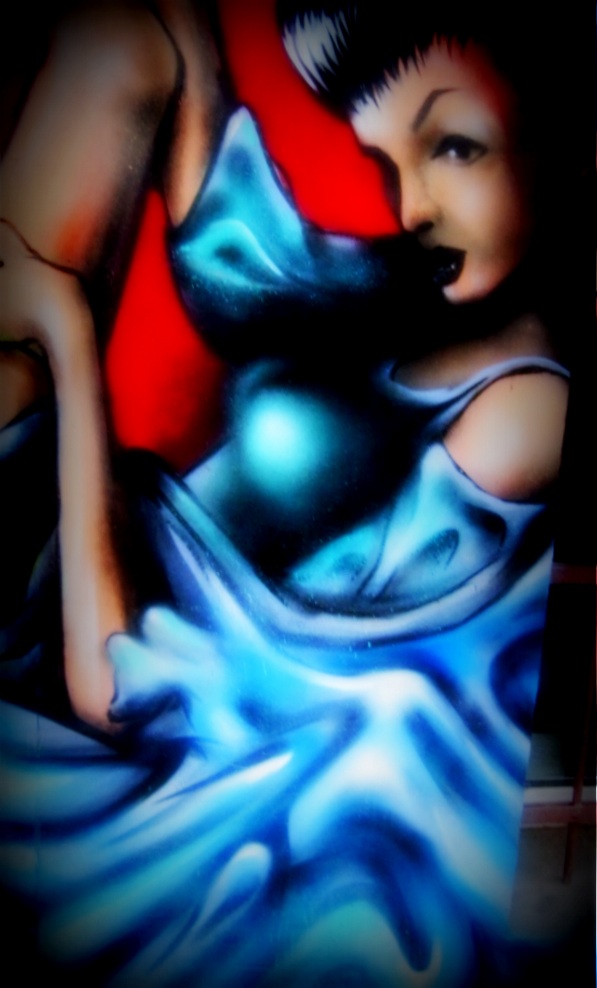 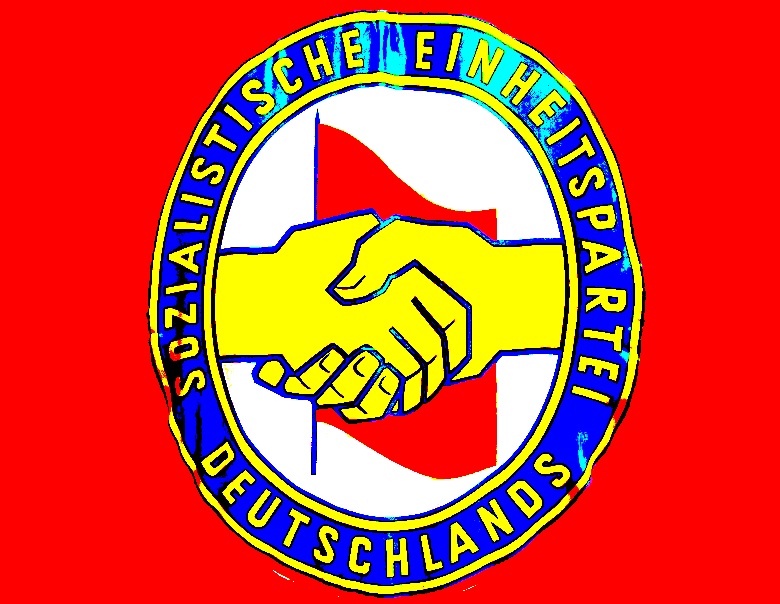 Prostitution in the GDR

In the GDR, prostitution had all but been eradicated. The 1968 penal code stated that prostitution was an "unwillingness to work" and a display of "asocial behavior" that could endanger the "social order". The maximum punishment for anyone caught prostituting themselves was two years imprisonment. Prostitutes were also seen as spreaders of STDs and STIs, but that was when the treatment of venereal disease was more difficult. Prostitution was also scene, by the general public, as a service only offered to foreigners and rich members of society. Many people also thought that prostitution was only a problem in Berlin and Leipzig when visitors would arrive in those cities during business exhibitions and other such events. Such views of prostitution are idealized and false, upholding an untouchable East German belief that men and women have been made equal by socialism, and that the commodification of the human body does not exist in East Germany. However, local and domestic prostitution did occur, although many prostitutes did target foreigners and visitors, without an access to that sort of market, local customers were acquired and not in short supply. Yet, in East Germany, estimates show that around 3,000 women used prostitution to make a living, rendering prostitution virtually invisible and unattainable to the majority of East Germans.

The Stasi, the secret police of the GDR, infamously used prostitutes to do a lot of their spying. Often times a Stasi agent would convert a prostitute into an informant by threatening to expose her, and therefore, cause her to be punished by the state, which could result prison sentence. In a more generous gesture, the Stasi would bribe women to spy for them or, very rarely, they would try to appeal to their loyalty to the state. Prostitutes were not approached by the Stasi at random, many of the women who were approached had access to Western visitors. These women could be used as informants for years, one case of a woman identified in her Stasi file as "Forster" was blackmailed into informing for the Stasi for 13 years, until she was no longer useful. This lack of usefulness was probably due to old age, no longer sexually appealing to her customers who were interested in young women.

Men were also used as sex informants. These Stasi agents were used to target West German secretaries. These secretaries were unwittingly duped into becoming informants, believing that they were confiding in their lovers about their work, when in actuality these women were spilling secrets to Stasi agents. Stasi agents would fake entire relationships, even marriages, in order to acquire information, blackmail people into informing, or tricking people into corruption. One particularly sordid situation involved a Stasi agent holding sex parties for church officials in order to expose them as corrupt. Another involved the encouragement of an extramarital affair to disrupt the marriage of two dissidents in order to seek revenge. The motives for the Stasi were sometimes unclear, while their practices were extreme, invasive, manipulative, and horrifyingly devoid of respect for human privacy and happiness.

The hypocrisy of the Stasi is incredible. The Stasi were supposedly agents of the state, while the state championed the GDR as having obtained sexual equality, the Stasi were forcing women to sell their bodies for espionage. The commodification of the human body was supposedly eradicated in the East, but the state was sanctioning that very thing and using it for their own purposes.