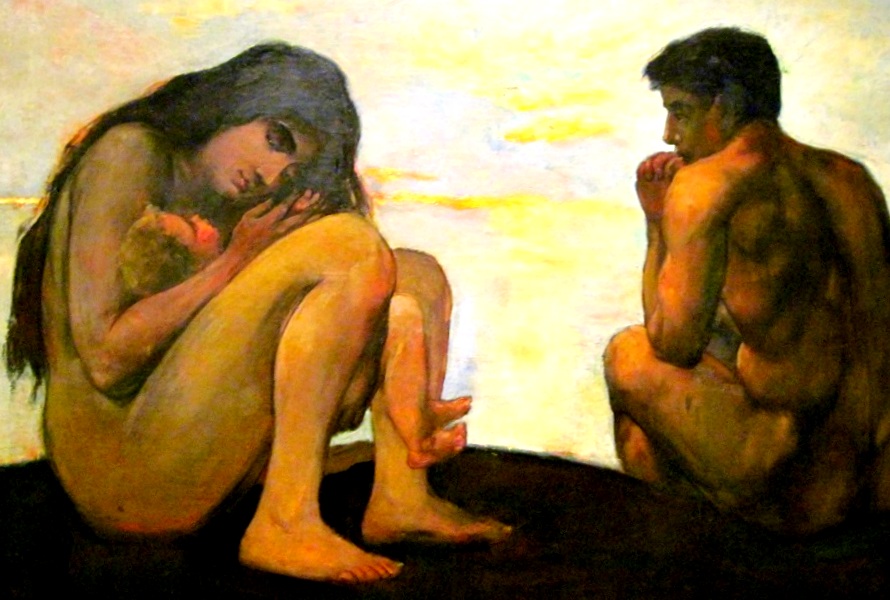 What is considered the most prominent difference between East and West Germany was the Eastern acceptance and practice of Nudism. By the 1980s, nude beaches were prominent and nudism on regular beaches didn't particularly startle anyone. But swimming in the nude wasn't always acceptable, especially by the East German government, who attempted to regulate nudism and then ban it altogether. However, despite the state's best efforts, nude swimming was able to continue because it was so widespread that laws banning or regulating it were often rendered unenforceable. That didn't prevent prudish onlookers from accusing nudists of all types of heinous crimes, from being neo-nazi sympathizers to enacting hedonistic rituals and harrassing passersby.