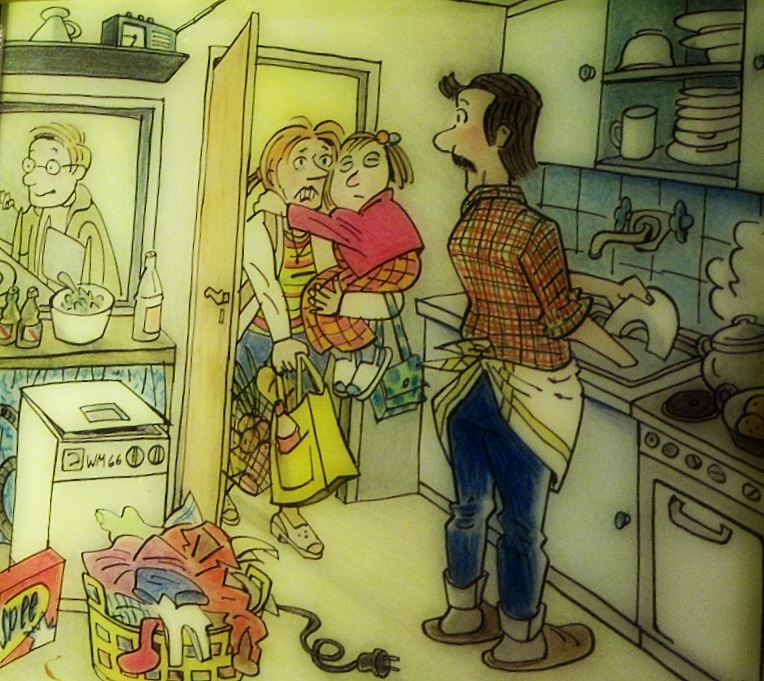 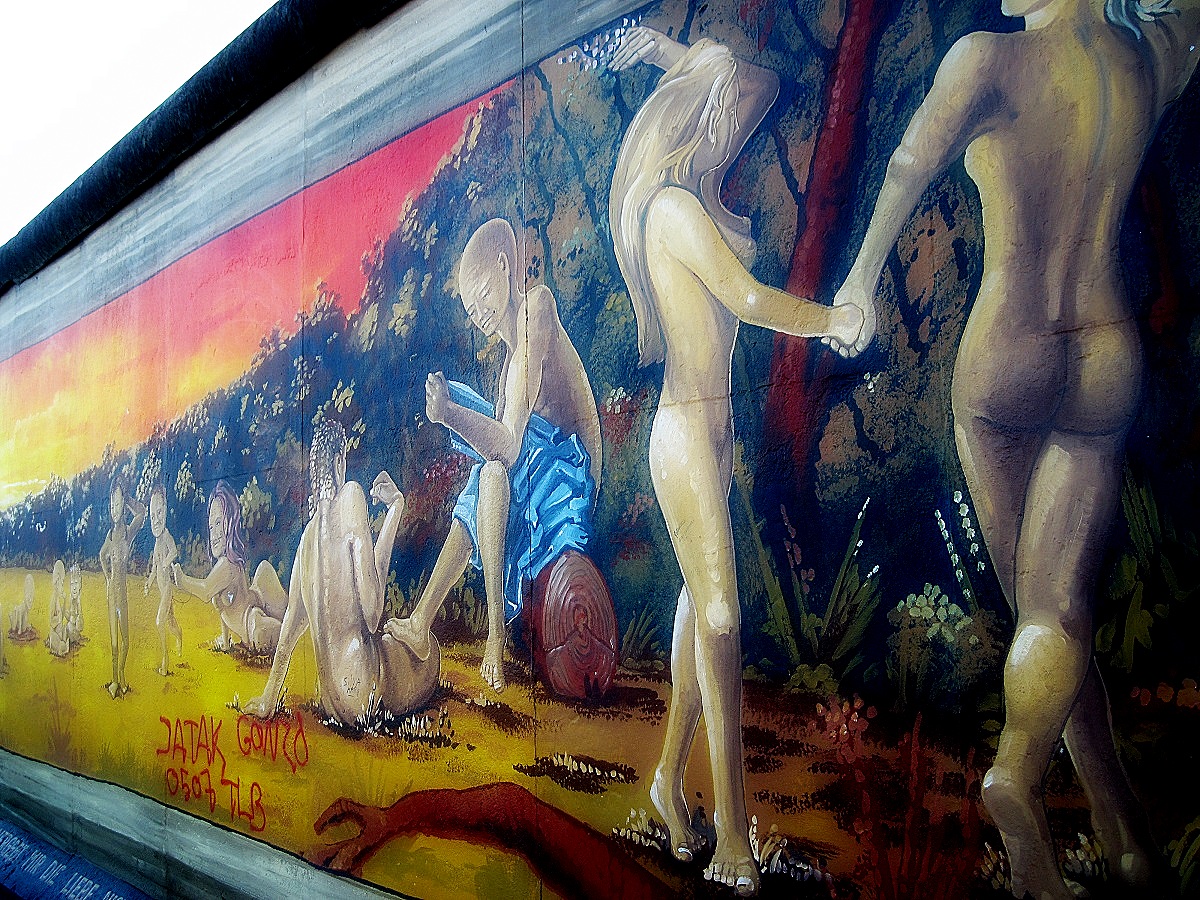 Marriage in the GDR

After the end of World War II, there was sharp increase in marriage, divorce, and the birthrate, as couples tried to make up for lost time and gauge the damage done to their relationships by the war. Like the other issues discussed in this Resource Guide, the state preferred to remain conservative throughout the 1950s and early 1960s, but there was a change in the mid 1960s when the state began to wield progressive ideas as a tool to gain favor. So with the state allowing women to work and providing childcare, divorce rates began to rise as well as the instances of single parenthood. The state did cling to traditional ideas of marriage, however, linking sex with love and encouraging monogamy within committed relationships.What was stressed in sex education films and in propaganda produced by the state was that sex should only occur in loving relationships, which implied that sex should only occur in relationships that were serious and included a high degree of commitment i.e. marriage. Many people were encouraged to marry young, and 25 was considered an old age to get married. Women often worried about whether they could still have children at that age, so marrying young was not only supported by the state but also suggested by the medical field, as doctors told female patients that their childbearing years were swiftly passing, even when these women were in their twenties. The case of one woman having a child at the age of 29 is particularly startling, because she was treated like an elderly mother, and she felt completely isolated by other mothers who had children at 20. But love and sex was not just connected with childbirth, but also with monogamy. The state encouraged couples to have sex when they were in love and to only have sex with someone they loved, so extramarital affairs and instances of casual sex were frowned upon by the state. Regardless of if they were seen as perverse or not, extramarital affairs happened frequently and many couples chose to seek a path to divorce, instead of working out the issues in their marriages. This path was made simple by the state as well as the path of single parenthood, causing divorce to look like the best option.

What is not surprising is that the East German state did not consider extramarital affairs as acceptable and indicative of socialist morality. Instead, the party condemned extramarital affairs, and yet party members and officials of the state were caught participating in extramarital affairs quite frequently. Again, the facade of sexual morality and restraint that the East German state entertained crumbled under close inspection. The government did attempt to reprimand officials who did participate in these sexually immoral trysts. Very often, the offender would be punished by loss of office and defamation of character. But what is most important about this is that officials were not practising the kind of morality that they purported in laws and propaganda.

Citizens of the GDR handled extramarital affairs a bit differently than the state. Usually a wife, it was almost always a wife, would report her husband to her local party leaders, claiming that her husband was having an affair. Usually this official was a party secretary or factory secretariat. In Thalburg, party officials would conduct interviews with the man accused of the affair, ask invasive personal questions like "Why are you attracted to this particular female colleague?" These interviews would result in a sort of lecture, condemning the individual for damaging the reputation of the party and this interview would also include an admonishment of the individual for not seeking out the party for help with this affair. Workers who held white collar positions would get demoted as punishment and more serious infractions would result in ejection from the party under the 1950 statute that stated "The party member is required to be a model in his political, professional, and personal life."

So why was the party so interested in the personal life of married people? Article 30 of the East German constitution of 1949 describes marriage as a communal union protected by the state, the ultimate form of socialist union. The German legal norms of the 1940s continued to be prominent up until the 1965. In fact, all legal codes after this 1949 article supported the idea that marriage was "the smallest unit of society [and] has great social significance" (1965 Code of Family Law). The state stressed that "bodies were for production and reproduction, not for pleasure". During the time that this moral standpoint was being stressed, extramarital affairs were responsible for 40% of all divorces in 1959. In 1972, extramarital affairs could only claim 30% of all divorces; however, the rate of divorce increased in the 1970s by about 10%, so non-monogamy did account for a great number of divorces.