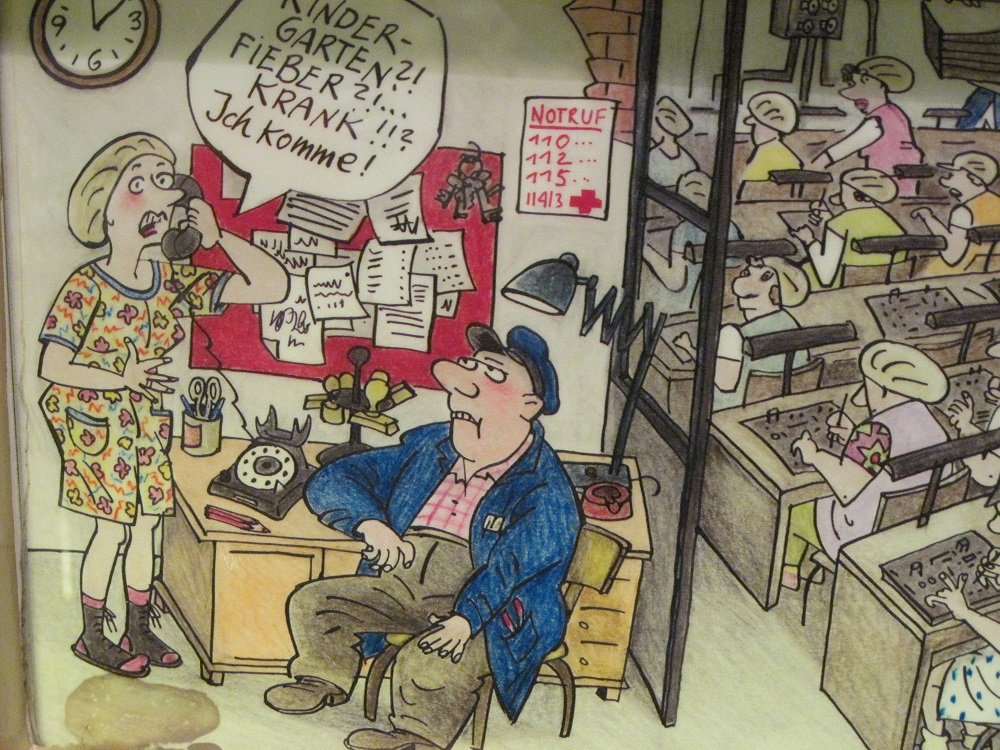 Women in the GDR 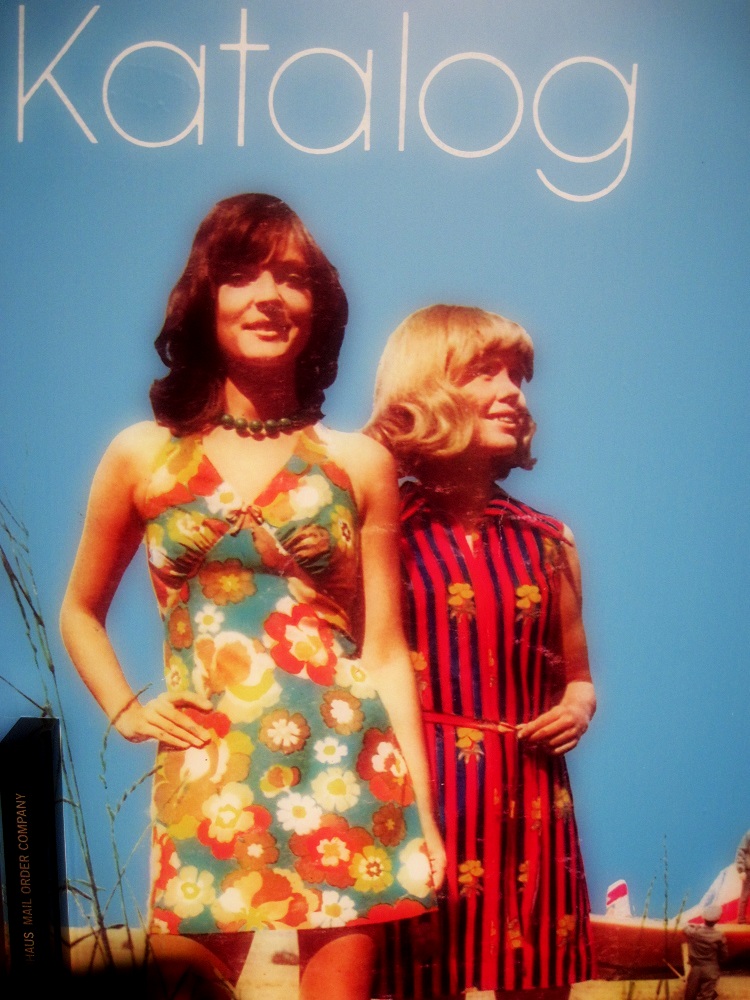 A woman's role in the GDR was fabled to be equal to a man's role in the GDR; however, research concludes that that simply wasn't true. Women had to fight for their sexual rights: access to reliable birth control, access to abortion, and sexual equality to men. The state believed that women were equal to men simply because women were allowed to work, they were provided with childcare while they pursued their careers to that they could ballance work and family. Women were persuaded to pursue careers when the state offered extended maternity leave of up to a year, state-provided childcare, and days off to complete housework. But what is wrong with this situation? The domestic sphere of the household was still positioned squarely on a woman's shoulders. She was expected to have a job and be the primary childcare provider and homemaker, while the man was expected to invest in his career, which caused him to be the stereotypical breadwinner. Match this with the state's reluctance to provide women access to birth control and abortion services and the state's motivation is exposed. The GDR was more interested in acquiring a larger workforce than granting equal rights to women. The GDR often denied women the right to an abortion until 1965 when abortion laws were slightly amended, only in the 1970s were women allowed the freedom of an abortion without having to first appeal to the state, which often resulted in a refusal to allow an abortion to take place. It was the same with divorce and contraceptives, many women were denied the sexual freedom and sexual equality that men in the GDR enjoyed simply because women provided the state with new generations of laborers. Many argue that the only reason the GDR legalized abortion and the pill, was to appear progressive in the eyes of the world and to compete with West Germany in terms of progressiveness. This is why the GDR legalized abortion and the dispersal of the pill just a year before the West. But not only did the state deprive women of sexual rights, they also sexualized women by recruiting prostitutes as informants for the Stasi.